My Journey, My Life 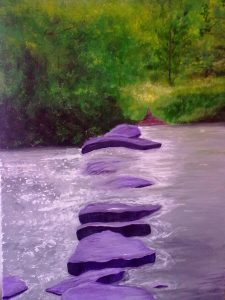 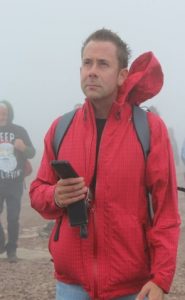 Nick became involved with Recovery Cymru through his engagement with the Footsteps To Recovery programme in early 2015. He worked for a blue-chip financial institution and his drinking pattern had accelerated from abusive drinking at weekends, then onto weekday evenings until he was suspended from his job for being under the influence at work. He completed the Footsteps To Recovery programme and maintained his involvement with Recovery Cymru by attending our groups and activities, moving onto a receptionist role and eventually taking on facilitation of support groups.

In September 2015 Nick was able to return to his post with the financial institution. He has since maintained his links with Recovery Cymru’s community and attends the centre regularly and continues to facilitate one of our support groups as part of a volunteer rota.

Amanda first accessed Recovery Cymru having been discharged from a residential rehabilitation community in October 2013. Residential rehab was just the latest chapter in Amanda’s twenty-year history of problems with drink and drugs. By now in her late-30’s, Amanda had been drinking since the age of 13 and using heroin since the age of 19. Her involvement with drugs brought the premature end of a promising career in nursing and led to a downward spiral of abusive relationships, involvement with social services and child protection; alongside a revolving door pattern of treatment, rehabilitation and relapse. During her time as an injecting drug user Amanda became infected with Hepatitis ‘C’.

Amanda had trained as a SMART Recovery facilitator while still at her latest rehab, and was very keen to start a weekly SMART Recovery group at Recovery Cymru. We supported Amanda with getting this project up and running and began promoting SMART Recovery alongside the other approaches to recovery we endorse. Amanda subsequently applied to be a Recovery Cymru volunteer and began taking on other volunteer roles within the organisation, as well as attending our social, support and activity groups as a member.

In the summer of 2014 Amanda embarked on course of treatment for her Hepatitis ‘C’. It is not widely known that the standard treatment for the potentially fatal disease is a form of chemotherapy. This treatment is generally as effective for Hepatitis ‘C’ (about 50%), as it is for cancer and can have similar side-effects (such as extreme fatigue, nausea and susceptibility to secondary infections). Throughout this difficult period Amanda managed to maintain her recovery and in early 2015 was given the all-clear. In the autumn of that year Amanda applied-for, and was successful in securing, a permanent paid position as a support worker in a homeless hostel specialising in people with drug and/or alcohol problems. This is the first time Amanda has worked in nearly twenty years.

Here is our Winter 2019 newsletter 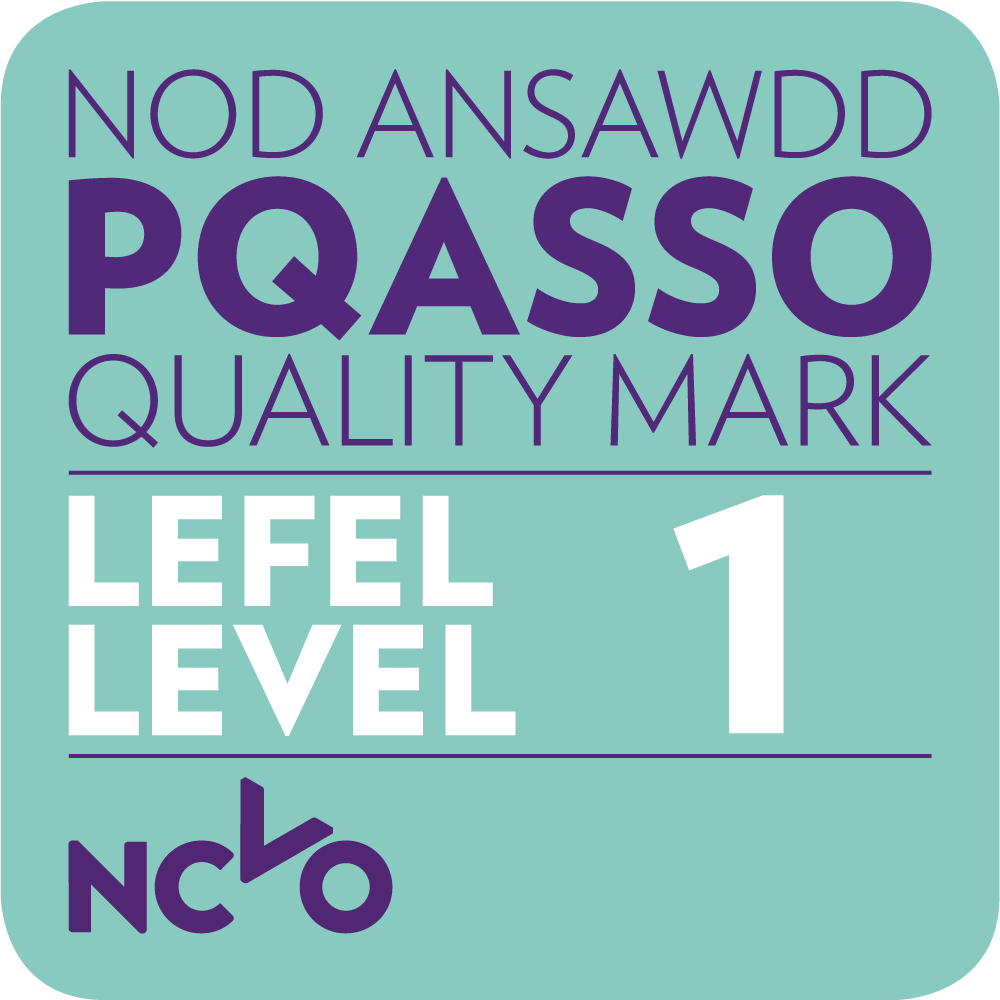